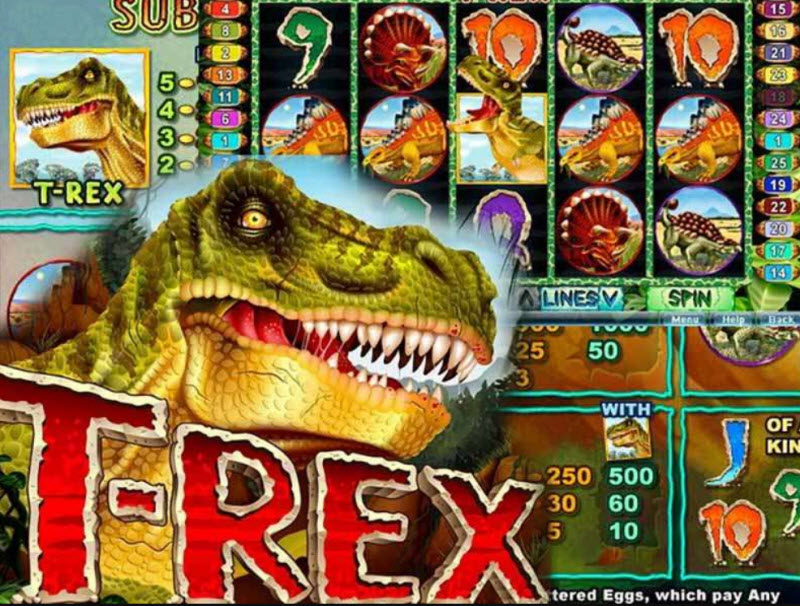 T-Rex is an RTG powered online video slot game launched in September 2019. This game was built around Tyrannosaurus (the largest and dreadful dinosaur to have ever existed) and it features five reels, three rows, twenty-five paylines, free spins, wilds and scatters.

T-Rex is five reels, twenty-five win lines slot (adjustable) powered by Real Time Gaming. This slot takes players back to the olden days period, where the land is being ruled by large and wild animals. The Tyrannosaurus (the largest and dreadful dinosaur to have ever existed) Rex of Real Time Gaming brings back life into these creatures.

This slot game not only features these fearsome dinosaur creatures but also features interesting soundtrack, excellent soundtrack, and beautiful icons such as Volcano, Dino egg, and traditional plant. Also, found in the game are well-crafted playing cards.

The scatter icons of the game are represented by Dino eggs; obtaining 5 scatter icons earns you a multiplier of about 200 times the value of your total bet and also activates the free spins option.

Irrespective of the size of your bet, the progressive jackpot of T-Rex is capable of activating at random at the end of each spin.

Landing the T-Rex icon is not always easy, but landing three Dino eggs on the reels can fetch you a lot. Aside from the pay that you will see from the scatter icons, the icons also turn selective where a chance of choosing one Dino egg will be given to you, and the chosen Dino egg will provide you with about ten free spins and also activate the free games option. When the T-Rex icon appears on the reels while in the free spins feature, all other Dinosaurs found on the reels will be consumed and substituted with the T-Rex icons, which then form a winning combo. There is a possibility of reactivating this feature during gameplay.

This slot has twenty-five ways of winning, and the range of bet is between 0.01 to 0.25 per line, meaning that 5 coins can be on each payline for all the twenty paylines making it a maximum stake value of 125.00. Luckily, the paylines of this slot can be adjusted to players' choice, and this makes the slot game the choice of many casino players.

This slot is an RTG powered slot with simple and few options. Players who love to play simple slot games will find this game an interesting one, and winnings obtainable in the game are frequent but little. This game is playable on Mac OS, and it has an option for free games, making it a fantastic slot game to play. 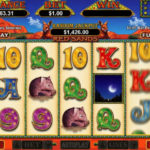 Red Sands Slot Review – Realtime Gaming (RTG) Set in one of Australia’s famous tourist destinations, the Ayers Rock, this is a slot game that gives players a large number… 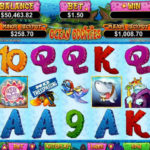 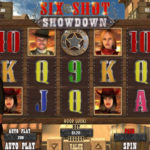 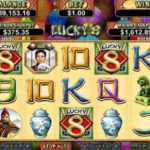 Lucky 8 Slot Machine Review This game was considered as one of the luckiest out of the games inspired by the Ancient China. Realtime Gaming has carefully taken their time…