Temujin Treasures Slot is a video slot that was developed by Pragmatic Play and launched on March 8. It is made up of five reels, four rows, and one thousand and twenty-four means of winning. The maximum payout is 9,000x and it has a payout percentage of 96.55%. 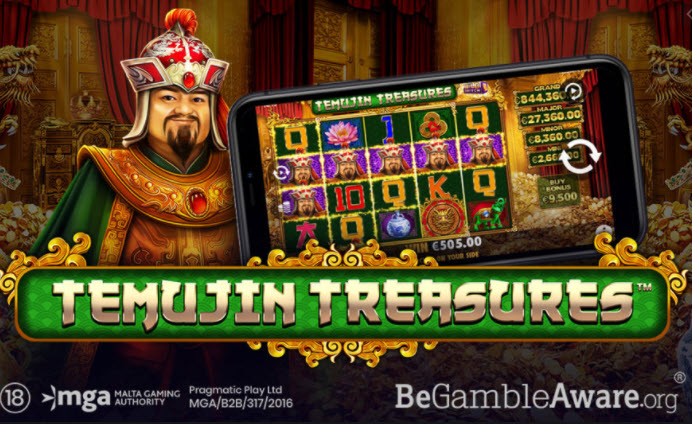 Pragmatic Play in collaboration with Wild Streak Gaming released a slot game that is based on a popular figure that is famous for his conquests. He is named Genghis Khan and the slot is titled Temujin Treasure. It contain five reels, four rows, and one thousand and twenty-four means of winning. It is a slot game of high volatility and contain many features that give the players better chance at winning big. Free spins, jackpot feature, and multipliers are among the features you will come across in this game.

In this game you will be introduced to the Mongolian empire that is well-known for having fearsome warriors and conqueror with many treasures. The icons in the game represent some of the things you will come across in this empire such as the Temujin, lotus flowers, jade elephants, and vases. There is a ten a card values and there are 3 coin configuration.

There are many options that you can utilize when playing the Temujin Treasure Slot and some of it are the wild, multiplier, free spins, and jackpot. With the wild switch feature, when you land a minimum of 6 icons that are the same at the center of the third reels they will change to wild icons. Thus, the wild symbols will increase the payouts of the players.

Another feature is activated when you land the firecracker icon you will be rewarded with any of the following bonus:

There is a way through which you will need not need to activate the bonus before you can claim all these prizes and it is to buy into it. There is a button provided in form of ‘’buy bonus’’ that can be seen at the right hand side of the reels. To buy into it, you will need to pay one hundred times your overall stake.

Temujin Treasures is an amazing slot game that was developed by one of the famous software developer in the gaming industry. In this game you will be familiar with the Mongolian empire and Genghis Khan, a popular leader. One of the fascinating things about this slot machine is the number of features available that players can use to increase their winnings. The features include the free spins, multipliers, wilds, and jackpots. The payout percentage of the slot is 96.55% and the maximum payout is nine thousand times the bet. The slot was launched in March and it is available to players of every caliber. 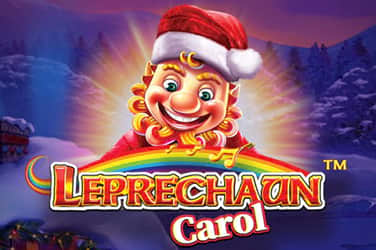 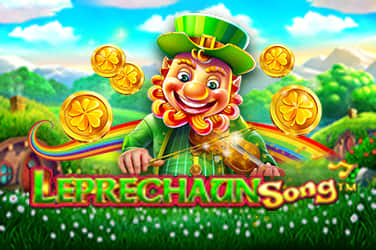 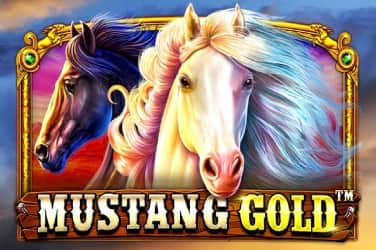 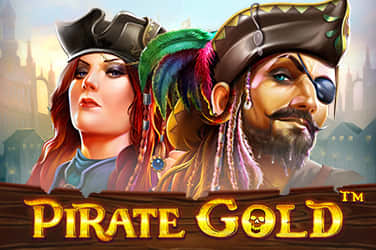 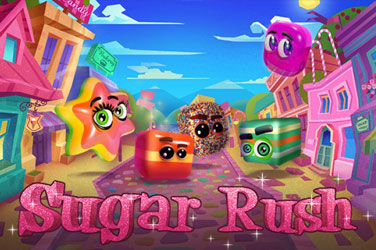 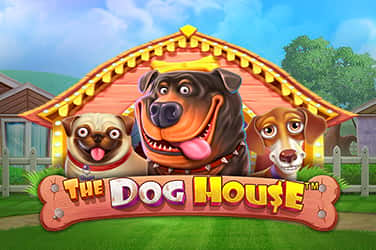